The Canal Parade Amsterdam is a festival with which we celebrate that you can be who you are and are allowed to love who you want. One weekend a year the city is handled by the LGBTs (Lesbian, Gay, Bisexual and Transgender).

It originated from the Stonewall riots in New York when the first Pride Parade was held in memorial of these riots. The riots took place at the end of June 1969 in the Greenwich Village district of New York at the evacuation of the gay bar The Stonewall Inn by the Metropolitan Police. After years of harassment and violence by the police, the visiting public decided to revolt and fight back. 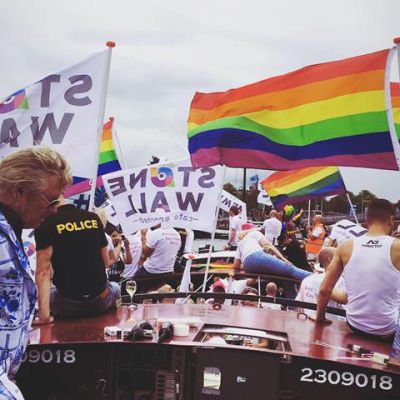 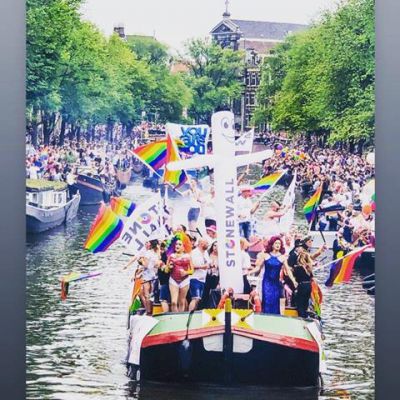 Amsterdam Boat Events is a big fan of freedom, equality and solidarity. We have been sailing in the parade with various parties for several years. We also have many options for people who want to see this from the shore.

Want to sail with us in the Parade? Let us know and we will organize a great day together!